How Early Can Autism Be Diagnosed?

While ASD is typically diagnosed in 3 years olds or 4 years olds, there are usually signs in the first couple years of life that can help detect ASD. Identifying autism spectrum disability (ASD) as early as possible has a direct correlation to achieving positive outcomes. Studies show intensive early intervention can have a significant impact on reversing co-occurring deficits associated with autism, particularly when parents play a central role.

What Are Early Signs Of Autism?

Are you concerned about your toddler's overall development? Do you think your child has difficulties with their social interactions, play, communication and behavior skills in typical everyday interactions?

Below are some early warning signs and traits that a toddler with autism might exhibit.

1. Differences in language and communication:

Talks in a voice with a different tone

Plays with peers in an unfamiliar manner

Has difficulties with typical non-verbal exchanges

3. Differences in behavior and sensory needs:

Does A Speech Delay Mean Autism?

A speech delay does not always mean a toddler has autism. There are key differences between speech delays caused by autism and other speech-language disabilities. A speech delay can be a sign of autism, but it's not the only thing that can cause a communication delay.

Is Early Intervention Effective For Autism?

Early autism detection leads to early intervention. Early intervention has been shown to provide children with the opportunity to grow their communication and social skills. It can also help children begin to learn how to regulate their emotions and sensory experiences in this world so they can learn and play to their fullest potential.

Is Early Intervention Effective For Speech And Language?

Children who have difficulty expressing themselves and understanding others may benefit greatly from early intervention. Many times, these children have a higher probability for academic or social difficulties which can lead to emotional dysregulation in their daily lives. Early intervention can have long-term positive effects on children’s overall well-being.

If you’ve noticed any of the above signs or traits of autism, please talk with your pediatrician and request a screening. 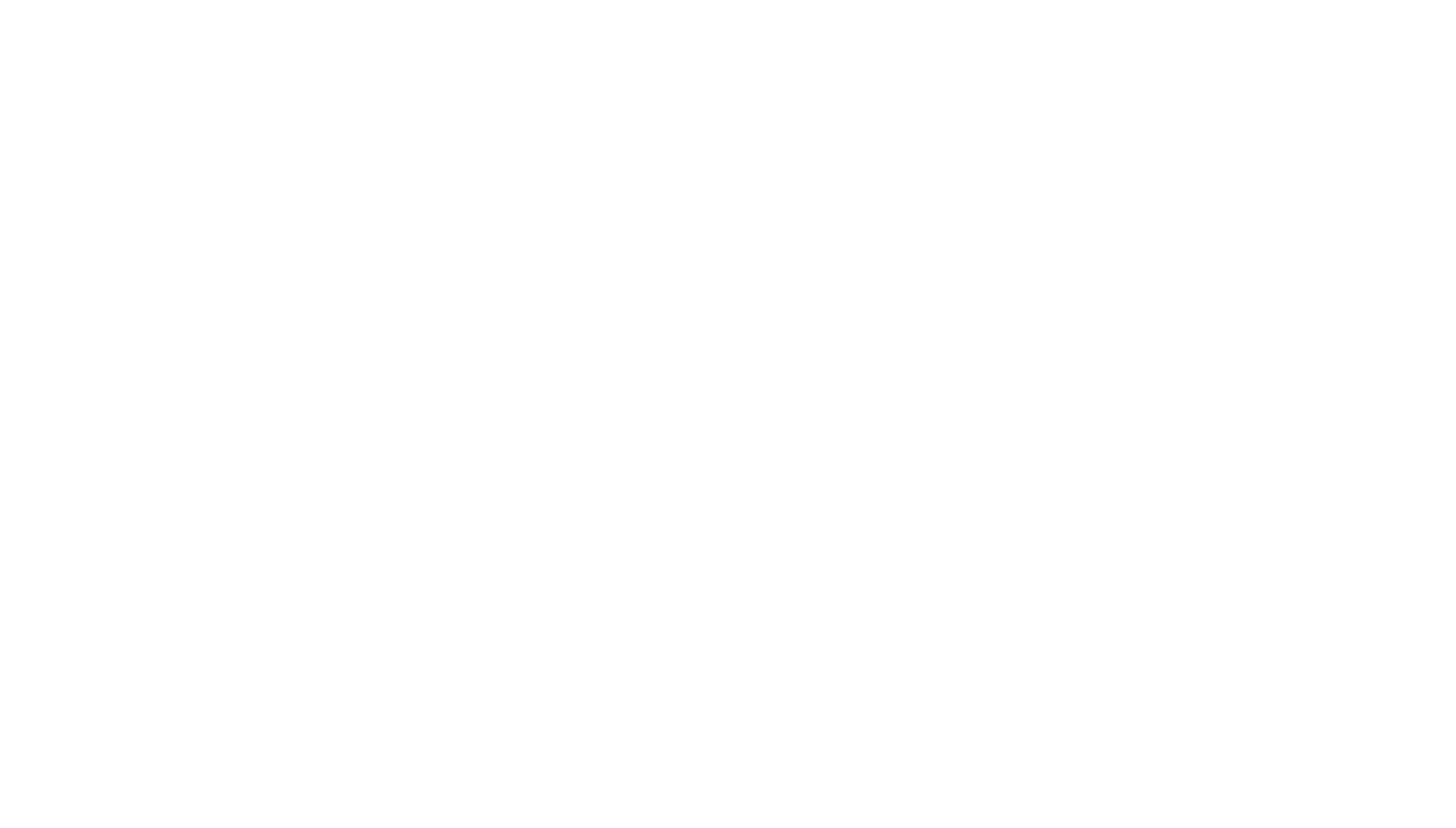 If you or someone you know are currently involved in a serious crisis, please call 911 to connect with local emergency services that can help to resolve the situation. For other situations refer to our Mental Health Crisis Resources.